The defendant in the criminal case on the illegal sale of narcotic drugs (part 3, article 30, part 4, paragraph "g", st.228.1 of the Criminal Code) changed the measure of restraint in the form of detention for house arrest.

Relatives of a client suspected of illicit drug sales turned to the Bureau for legal assistance immediately after his actual detention. Defense lawyer Novokhatsky AA, who immediately went to the scene, held a complex of primary procedural protection measures, including interviews with eyewitnesses, a survey of the area of ​​interest, participation in investigative and other actions. In the future, the defender managed not only to change the measure of restraint in the form of detention for house arrest, but also give rise to reasonable doubts about the legality of the detention of his client and the charges against him. Currently, a criminal case is being investigated on the grounds of the crime envisaged in pp. "A", "b" part 3 of Art. 286 of the Criminal Code of the Russian Federation, on the fact of police officers exceeding their official powers with respect to the client. 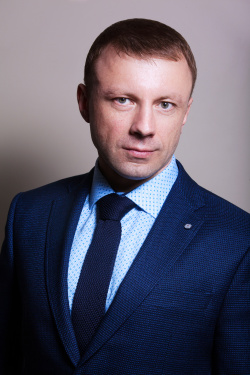