After considering the objections filed to the field tax audit report, the tax authority reduced by more than half the amount of tax payable to the budget.

In May 2018, one of the law firm’s clients received a field tax audit report, according to which the additional amount of tax payable to the budget for 2014-2015 was: corporate income tax RUB 47.9 mn, VAT RUB 40 mn. The position of the tax inspectorate as set out in the report was based on the fact that the client had allegedly evaded taxes by exchanging fictitious documents with its related parties and their related parties established only for a short period of time in order to overstate costs and become entitled to VAT deductions. According to the tax inspectorate, the client's contracting parties paid minimum taxes and did not record in their reports the amounts paid to them for their goods and services. In addition, the inspectorate asserted that the collected evidence indicated deliberate actions by the client, aimed at generating an unreasonable tax benefit. After accepting the client’s commission, the law firm’s position was as follows: in accordance with para. 10 of Resolution 53 by the Plenum of the Supreme Arbitration Court of the Russian Federation on the assessment by courts of arbitration of the reasonableness of the taxpayer’s tax benefit, a tax benefit may be deemed unreasonable if the tax authority can demonstrate that the taxpayer acted in violation of the principles of due diligence and due care and was aware of any violations by the contracting party. At the same time, the fact that the contracting party violated its tax obligations (including failure to record assets in its accounting and tax reports) does not in itself prove that the taxpayer generated an unreasonable tax benefit. Based on these arguments, the provisions of the Tax Code of the Russian Federation, taking into account the position of the Constitutional Court of the Russian Federation set forth in its Ruling 329-O of December 16, 2003, objections to the field tax audit report were prepared. After considering the objections, the inspectorate partially accepted the arguments presented by the law firm, reducing by more than half the additional amount of tax in its decision imposing tax liability on the taxpayer. 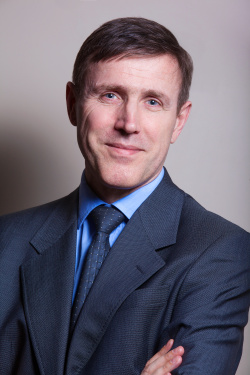