Lawyer Bureau Belov D.O. in cooperation with his colleagues, succeeded in stopping the criminal prosecution of his client - a large regional entrepreneur, a manufacturer suspected of evading the obligation to repatriate money in the amount of more than three million US dollars. In the shortest time after the institution of the criminal case and the request for legal assistance, the lawyer developed proposals on the areas of protection of the client, took part in the preparation of a number of procedural documents, initiated the involvement of the necessary materials and the production of investigative actions that served as a basis for the grounds for making a lawful decision. 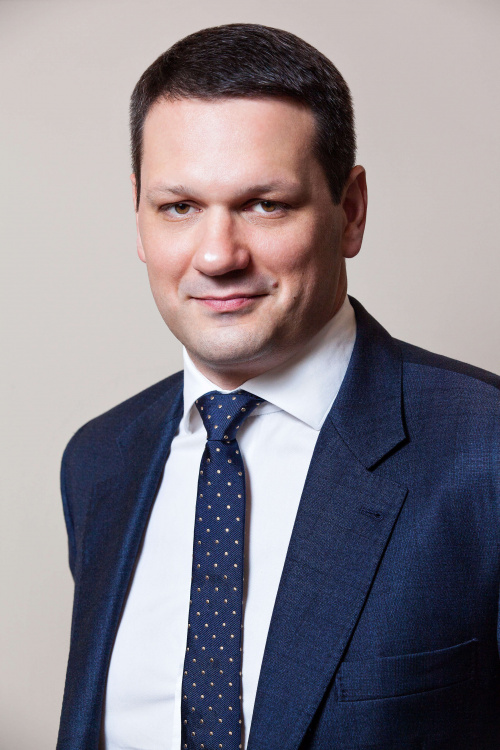